Maintaining Brain Health: The Cognitive Benefits of Music for Seniors

Research has shown that music can help stimulate cognitive functioning as well as memory in elderly people suffering from the effects of dementia. A study of senior citizens (aged 69 on average) revealed that those who listened to compositions by Mahler or Mozart performed better in a test of both episodic and semantic memory than when they were exposed to no music or to white noise. 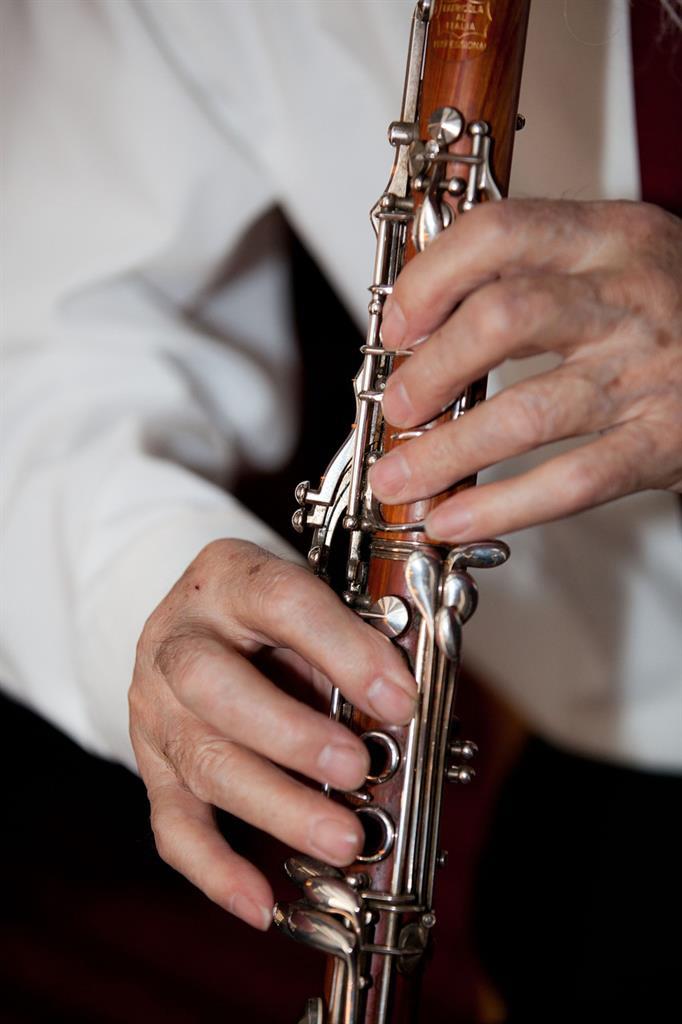 Research has shown that music can help stimulate cognitive functioning as well as memory in elderly people suffering from the effects of dementia. A study of senior citizens (aged 69 on average) revealed that those who listened to compositions by Mahler or Mozart performed better in a test of both episodic and semantic memory than when they were exposed to no music or to white noise.

Furthermore, pieces composed by Mozart, which most classified as “happy,” helped subjects process information faster than when they listened to other forms of music, or to no music at all. Music has also proven effective at stimulating long-term memory in seniors suffering from cognitive dysfunction, people who can’t remember the names of close relatives but whose eyes brighten and instantly come to life when they hear a popular song from their youth.

Seniors benefit from infusions of dopamine and the consequent feelings of elation and well-being produced by music. Stress and anxiety are lessened, as is blood pressure and cortisol levels, which stimulates the physiological effects of stress in the body. Music is also effective at helping seniors manage chronic pain and reduce feelings of depression. A 2013 study revealed that a group of individuals suffering from fibromyalgia pain who listened to music once a day for a period of four weeks reported their pain had been alleviated and feelings of depression reduced. Music has also proven effective at helping seniors mitigate pain in the aftermath of surgery.

A leading Johns Hopkins researcher has reported that seniors who play or listen to music can expect to maintain healthier cognitive function as they age than those who do not. Music has a mathematic and structural composition that engages your brain, forcing it to do lots of processing. Familiar rhythmic and tonal qualities invigorate memory, stirring up recollections of things that one associates with a particular piece of music. Experts recommend that elderly individuals try listening to new and different forms of music, rather than just the music they are familiar with, because new music challenges the brain to make sense of new music in new ways. 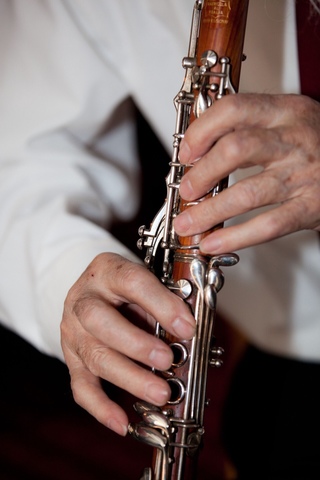 Music also motivates seniors to exercise, even those who are sedentary or who struggle with physical ailments. A British study revealed that seniors who listened to motivational synchronized music were more likely to spend significant time on a treadmill than those who listened to less energetic forms of music, or who listened to no music at all. Subjects reported that listening to music as they exercised gave them greater endurance, many of whom were able to stay on the treadmill until they were exhausted.

A way of life

The mental and physical benefits of music for seniors have led gerontologists and physicians to recommend that elderly individuals make music a part of their daily lives. Taking music lessons and learning how to play an instrument is a beneficial activity for any senior citizen. Learning to play is an excellent workout for the brain because it exercises multiple sensory functions as you learn.

Woodwind instruments, such as the clarinet and saxophone, are two popular choices for adults who want to learn an instrument. For those who’d rather learn at their own pace, the Internet offers many options, with free lessons and tutorials for a wide range of instruments.

Cognitive health is a pressing concern for many seniors, particularly those who are determined to age in place. Music gives the brain a sensory workout that invigorates memory and cognitive functioning. It can also motivate seniors to exercise, thereby improving their physical health as well.

About the author: Karen created ElderWellness.net as a resource for seniors who wish to keep their minds, bodies, and spirits well. 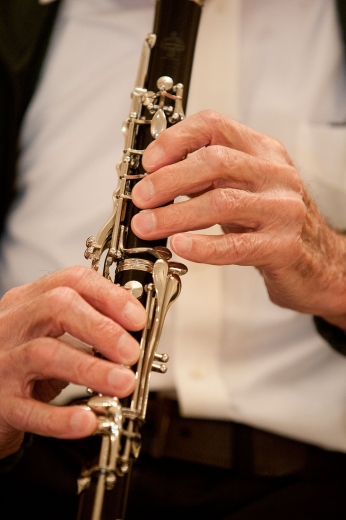 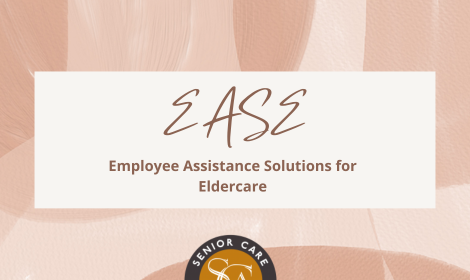 How to increase employee retention and well-being 02/01/2023 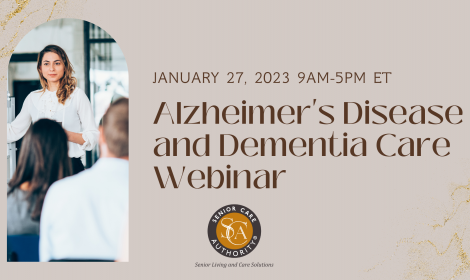 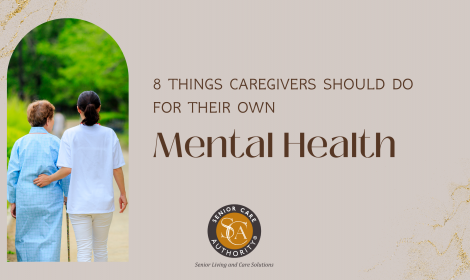 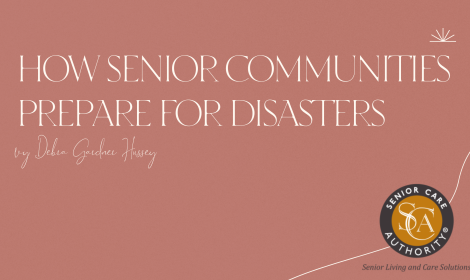